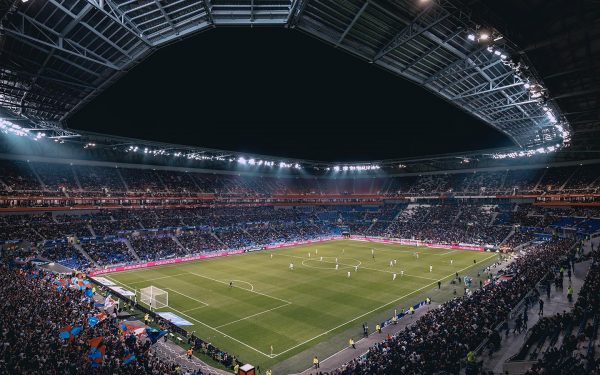 P1 Travel is the place to book your Olympique Lyon tickets & hospitality tickets. Below you’ll find all the information you need for an unforgettable football trip to Parc OL.

P1 TRAVEL IS YOUR PARTNER FOR OLYMPIQUE LYON TICKETS AND HOSPITALITY PACKAGES!

Looking for Olympique Lyon tickets? Subscribe to our newsletter to receive the latest updates.