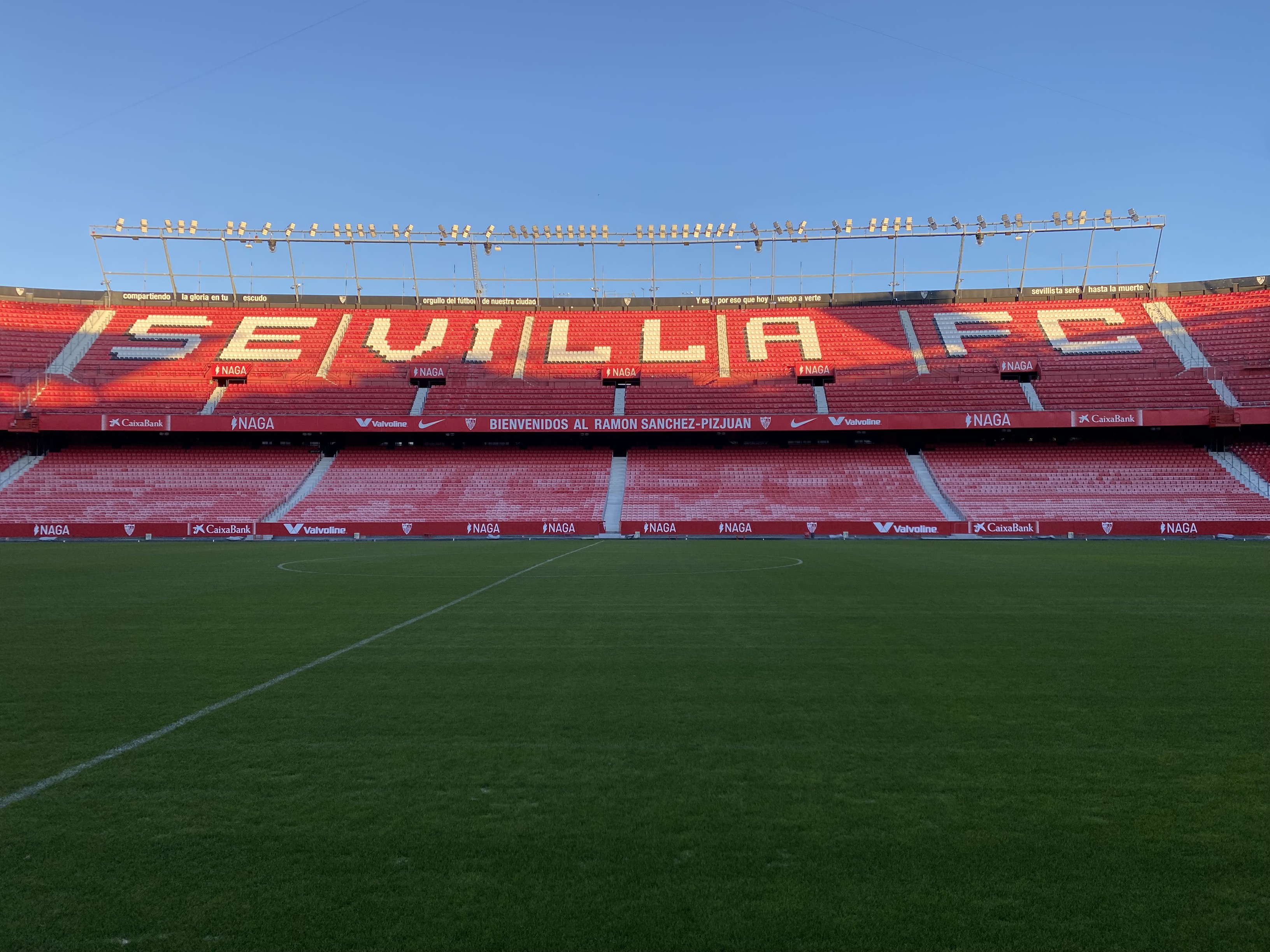 Book your Sevilla FC tickets at P1 Travel. Find information about Sevilla tickets below, along with our hospitality and regular ticket options.

P1 TRAVEL IS YOUR PARTNER FOR SEVILLA FC TICKETS AND HOSPITALITY PACKAGES!

Looking for Sevilla FC tickets? Subscribe to our newsletter to receive the latest updates.